Join us annually for the South Florida FD NOW 5K Run/Walk for a Cure in South Florida.  Hosted by Carol U. Alterman, Florida Regional Representative of FD NOW, this exciting fundraiser attracts over 200 runners and raises over $30,000 to benefit the Laboratory for Familial Dysautonomia Research at Fordham University in New York. 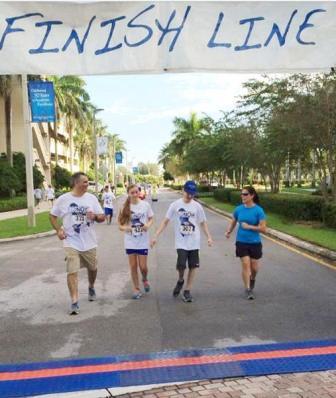 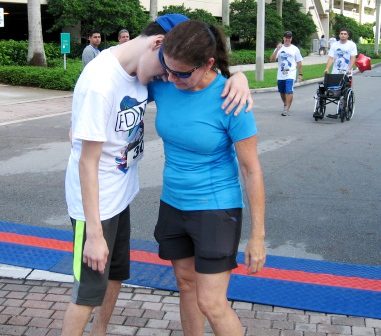 2014 – Eric Hugs His Mom, Carol, After Crossing the Finish Line 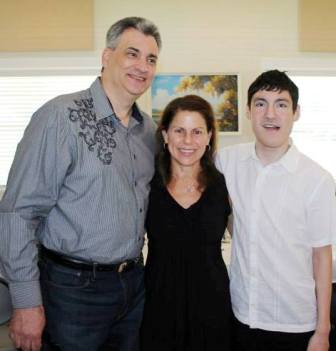 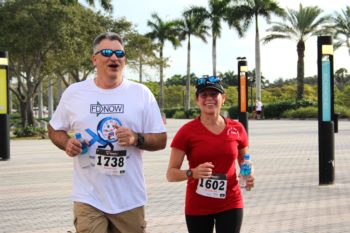 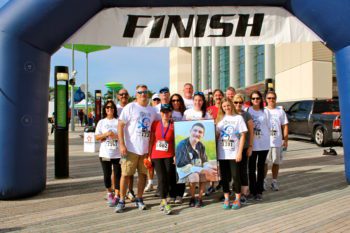 “This event is highly personal as our son Eric was diagnosed with FD at seven months of age.  For eighteen years, we watched Eric’s highly unstable body struggle through daily activities that to others are automatically regulated.”